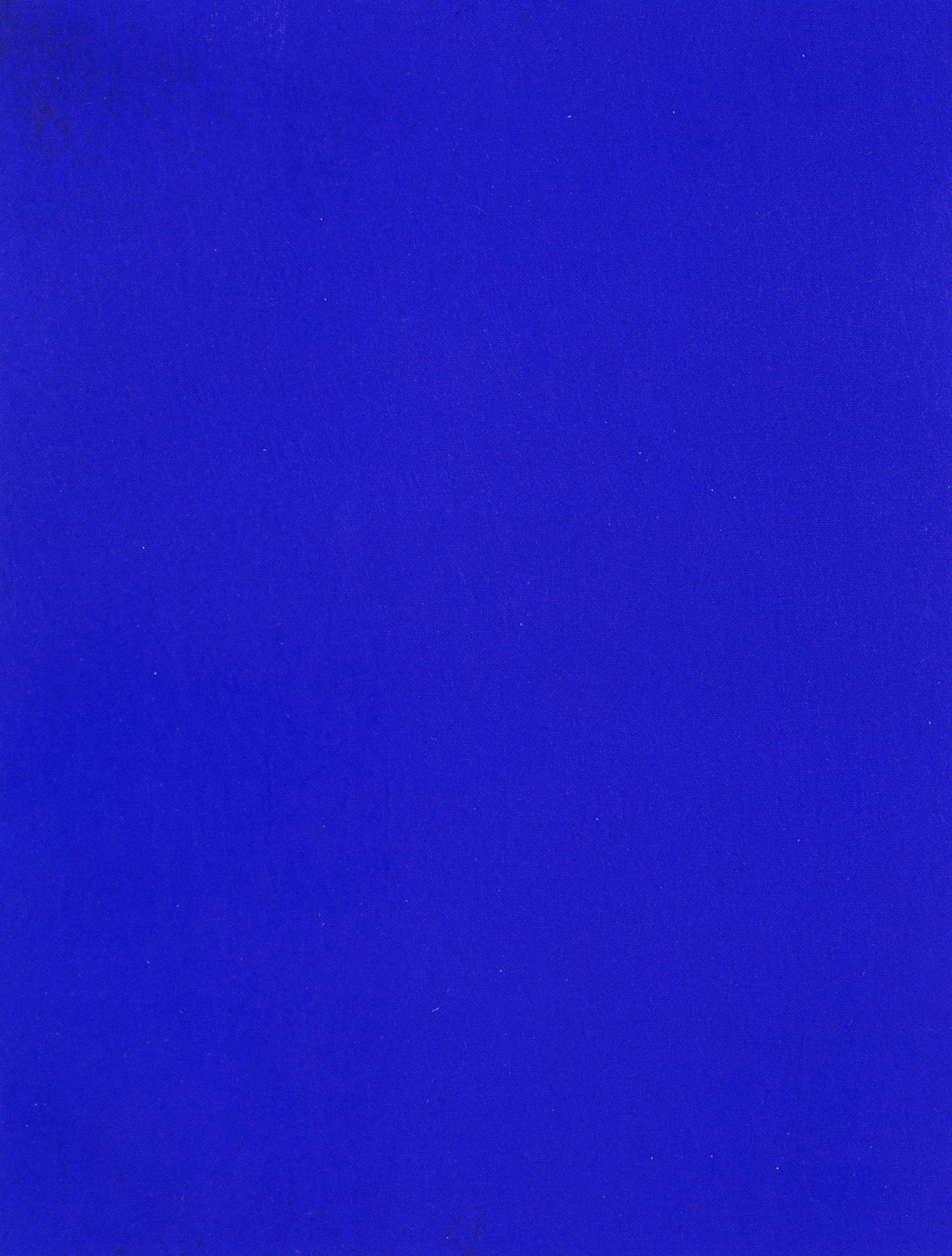 Web 3 will change theatre in ways we cannot imagine, but let us try for a moment anyway.

I am certain that some of the things below will not happen, but some of them will. This is not prediction, only speculation. If I were starting a new theatre company tomorrow, or if I ran an existing theatre company and had the opportunity to change everything, here’s how I would use Web 3 tools to do that.

I originally posted this in December of 2021 on substack, but mirror seemed like a better home for it. I’ve included definitions at the end for those unfamiliar with acronyms / lingo.

NFT fundraisers are becoming more prevalent in the non-profit world, and offer particular utility to theatre audiences with their ability to capture and show off culture.

DAOs are still in their early stages, but it’s clear they offer unique ways for groups to work together and share governance over their organizations. This could have broad applications in the theatre industry, where traditional power structures and chains of command are often detrimental to equitable programming, fund allocation and operations.

I could see DAOs being used in 2 major ways.

There could also be temporary, purpose built DAOs for individual productions, though it is unclear if a full-scale DAO infrastructure is necessary at that level. This is something we’re playing with at Ensemble.

Social Tokens will be useful in DAOs, and also in engaging audiences, most obviously as rewards programs.

Theatre is already in the metaverse, and has been since Avatar Repertory Theatre did Oedipus Rex in Second Life, (probably before too) so we are furthest along on this side of things.

The metaverse offers endless opportunity for theatre, especially when you consider that everyone within it is adopting a character to some degree.

There are a couple practical ways adoption of metaverse environments could affect theatre companies, both of which have already begun being implemented by some.

Because of the nature of the digital medium, there will also be new platforms and styles of theatrical performance. It’s a lot cheaper to render a spaceship in Unreal Engine than it is to build one in Manhattan, this principle applies to anything imaginable.

Some will say that productions in the metaverse cannot be considered theatre. It is true, these productions won’t look like whatever headlined Avignon last year, but I personally have always been liberal with the term theatre, and rarely sympathize with purists.

I look forward to seeing how all facets of web3 collide with theatre. WAGMI 5, even those of us who work in an art form created in the 6th century B.C.E.

Decentralized Autonomous Organizations, or DAOs are essentially organizations that are run via smart contract, rather than a traditional company structure. DAO Members hold a certain amount of tokens, which are used to vote on proposals and operations for the DAO.

Social Tokens are cryptocurrencies that are useful in particular contexts / communities. Often they come with rewards, and are offered as incentives for community participation.

The Metaverse is generally considered to be any / all 3D virtual environments (Like Minecraft). Except in the future the thought is that the Metaverse will be like a 3D internet, including everything from work, to school to shopping (Less like Minecraft).

WAGMI, We’re all going to make it.

The feature image for this post is from Ultraworld by Suzanne Kennedy at Wienerfestwochen.